Matthew commenced as Chief Executive Officer of CropLife Australia in January 2011. He leads the organisation’s strategic management and advocacy on crop protection, agricultural biotechnology and industry stewardship in Australia.

Prior to joining CropLife, he served as a senior executive and a member of the Executive Leadership Team for one of Australia’s leading defence and technology companies, Raytheon Australia.

Before entering the private sector, Matthew was a senior official and campaign director for a major political party in the ACT, a position he held for more than six years. He was Chief of Staff and Defence Adviser to the then Shadow Minister for Defence from 1998 to 2002 and before that worked as political adviser in the Senate for three years.

Matthew worked in several positions in the Commonwealth public service prior to taking up his positions at Parliament House and undertook his tertiary studies in Canberra and Sydney. He also currently serves on the Board of Directors of the Agricultural Biotechnology Council of Australia and previously served as a Director on the Board of AFL Canberra for four years and the CLC Group Board for seven years. 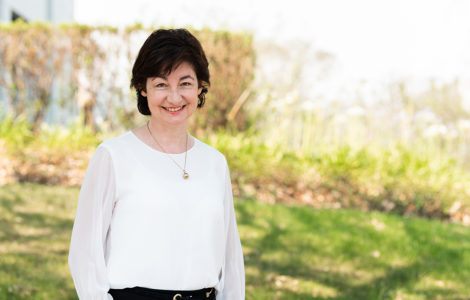 Angela joined CropLife in October 2019 and supports the Chief Executive Officer, the Board and the CropLife team in the delivery of back-office finance, technology and governance services, including Company Secretary duties.

Angela has worked as a senior advisor with the New Zealand Treasury during a period of significant reform and with Anderson Consulting Group where she supported the top echelon of leaders across multiple sectors in the delivery of reform agendas, mergers and acquisitions, and emerging technologies.

Since settling in Australia, Angela continued to work in various consulting and permanent roles, including CFO and Senior Executive (SES) positions.

Angela worked as a volunteer for UNICEF for over a decade and has served on Boards for professional associations and charities. Katherine joined CropLife in August 2018 bringing with her significant experience across corporate communication and advocacy fields both within Australia and internationally.

Prior to joining CropLife, Katherine held the position of Director of Communications with National Disability Services, the peak industry body for service providers in that sector. Prior to this position, Katherine was the Operations Manager for the Every Australian Counts campaign which secured the National Disability Insurance Scheme, Australia’s biggest social reform since Medicare. On an international stage, Katherine held the positional of General Secretary for Workability International.

Katherine holds a Bachelor of Arts (Communications) from the University of Technology, Sydney and spends her free time following English football and Major League Baseball. 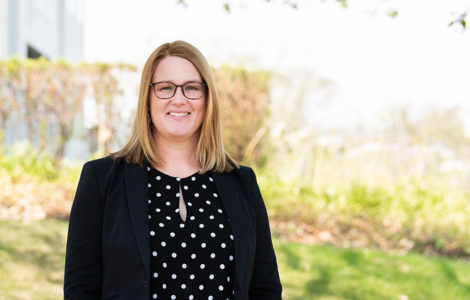 Katie is responsible for CropLife’s suite of stewardship initiatives and programs for agricultural chemical products. This whole-of-lifecycle approach ensures sustainable agricultural outcomes by providing responsible and ethical ways to manage crop protection products from their discovery and development to their use and final disposal of waste.

Prior to joining CropLife, Katie held a variety of scientific and project management positions in academia and the public sector in both Australia and the United Kingdom, most recently the position of Assistant Director – Chemical Review with the Australian Pesticides and Veterinary Medicines Authority. 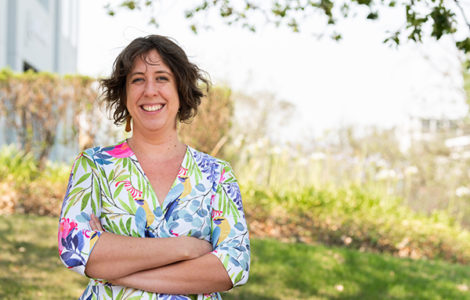 Anne-Sophie represents the interests of CropLife and its members in the development of effective public policy and regulation of crop biotechnology and genetically modified crops.

Prior to joining CropLife, Anne-Sophie was the Head of Science Communication for the John Curtin Medical School at the Australian National University and Chair of the National Science Week committee for the ACT.

She has served as an evaluator for the Office of the Gene Technology Regulator and worked in various research roles for the CSIRO and the Australian National University focused on projects improving crop yields for farmers.

Anne-Sophie holds a PhD in plant biology from the National Institute for Agricultural Research, Bordeaux, France. Judith commenced as Executive Assistant with CropLife Australia in January 2006, having previously held this position with CropLife’s predecessor, Avcare.

Judith has significant experience at a senior administrative support level including Executive Assistant to the Executive Director of the Master Builders Association of the ACT, as well as the Mayor and General Manager of the then Goulburn City Council.

Her responsibilities include executive and administrative support to the Chief Executive Officer and the Board of Directors, as well as oversight of the daily operations of the CropLife Secretariat. Gary joined CropLife Australia as General Counsel in June 2014, bringing almost 4 decades of experience and expertise in the law.

Prior to joining CropLife, Gary was a Canberra solicitor in private practice for more than 35 years. After founding Gary Robb and Associates in the early 1980s. Gary became State Practice Group Leader of the Canberra office of Slater & Gordon after they acquired his practice in 2008. In 2011, he was appointed Managing Director of Dixon Advisory Law Canberra, where he worked with until joining CropLife. Although he has practiced mainly in the litigation area, Gary has experience in most areas of the law, in particular corporate governance and commercial disputes. Gary is also a nationally accredited mediator.

A passionate North Melbourne supporter, Gary has been actively involved in the local AFL scene as a player, coach, administrator and sponsor for the past 45 years. 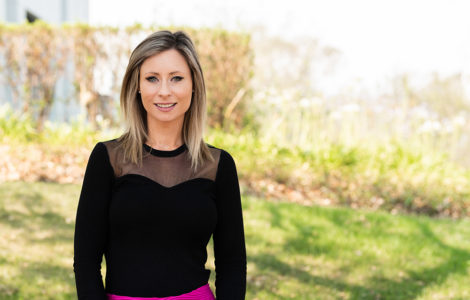 Sarah joined CropLife in July 2019 as Communications Officer with considerable experience working within the agricultural sector.

Prior to joining CropLife, Sarah worked for The Carbon Capture and Storage Council as a Communications Advisor. In this role, she assisted in the development and delivery of a national communications strategy that refocused the conversation from renewable energy options to include low-emission and secure energy sources.

Sarah has held marketing positions for the Royal National Capital Agricultural Society and Australian Pork Limited where she delivered significant community events such as the Royal Canberra Show and both the ACT Regional and National Wine Shows as well as contributing to national advertising and marketing strategies and campaigns.

Sarah holds a Bachelor of Advertising and Marketing Communications from the University of Canberra.

Monique joined CropLife in April 2020 in the position of Group Accountant, bringing considerable financial accounting experience to the role.

Prior to joining CropLife Monique worked for a bookkeeping firm while completing her bachelor's degree and since then has been working in Chartered Accountant firms specialising in bookkeeping, tax and management roles.

Monique holds a Bachelor of Commerce, majoring in both Accounting and Corporate Sustainability from the Australian National University and is studying her Master of Science in Agriculture at the University of New England. Monique volunteers as Treasurer for both Mental Illness Education ACT and the Belconnen Dog Obedience Club. Tanya joined CropLife in April 2013 in the position of Secretariat Support Officer following many years within the hospitality industry. Tanya has also held similar positions within the real estate sector, as well as with major Brisbane based property development firm, the Anthony John Group.

Tanya is CropLife’s Receptionist and also provides support to CropLife Secretariat operations and overall corporate functioning, as well to the Secretariat’s finance team.