Over many thousands of years, farmers have engaged in what plant breeders now call selective breeding, by selecting and saving seed from those plants with the most desirable features. Over time, plant breeding has become more sophisticated, and now involves the deliberate crossing of different varieties or even species, including close wild relatives. Crop biotechnology has allowed the speeding up of traditional breeding approaches, and made it possible to transfer desirable characteristics from almost any kind of organism into plants.

Of the many and diverse applications of crop biotechnology, genetically modified (GM) crops have been adopted by farmers worldwide at rates never before seen by any other advances in the history of agriculture. In 2019, GM crops were grown by 17 million farmers on 190.4 million hectares in 29 countries.

Do you have questions about plant biotechnology? The Plant Biotechnology 101 booklet (above) will answer many of your questions in one place.

GM crops have helped to improve farming techniques and crop production around the world by increasing plants’ resistance to pests and diseases, reducing pesticide application and maintaining and improving crop yields.

Australian cotton farmers began using crop biotechnology in 1996 and today almost the entire national crop is based on herbicide tolerant and insect resistant varieties. Cultivation of GM insect resistant cotton has reduced the need for insecticide sprays by up to 85 per cent compared with conventional cotton. Cotton farmers have benefited from an average gain in farm income of over $180 per hectare.

In 2008 Australia began commercial cultivation of GM canola in NSW and Victoria. Western Australia followed suit in 2009. The GM canola currently grown in these states has been modified to make it resistant to certain herbicides, thereby providing farmers with another option for weed management.

The first commercial GM safflower was approved by the Gene Technology Regulator in 2018. GM safflower has been genetically modified to increase the level of a particular oil, oleic acid, in their seeds. GM safflower oil was developed for use in the industrial oil markets as a replacement for petroleum-based precursors in the manufacture of plastics, lubricants or cosmetics.

The Australian Government’s Gene Technology Regulator identifies and manages risks to human health and the environment for any GM crop that is grown in Australia for trial or commercial purposes. The food safety regulator Food Standards Australia New Zealand undertakes a pre-market safety assessment of all GM food ingredients whether they are produced domestically or imported into Australia. In conjunction with other regulatory agencies where required, this regulation system manages the risks of all GM crops grown or consumed in Australia.

Genetically modified (GM) crops are a safe, regulated and trusted form of agricultural technology that offer significant economic and environmental benefits for Australian farmers. Here are the top 10 facts about GM crops. 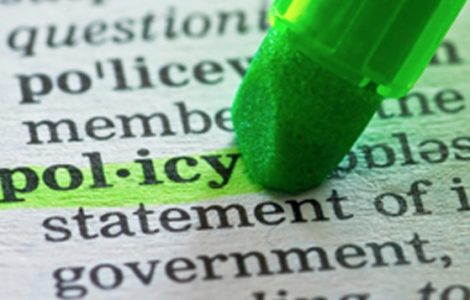 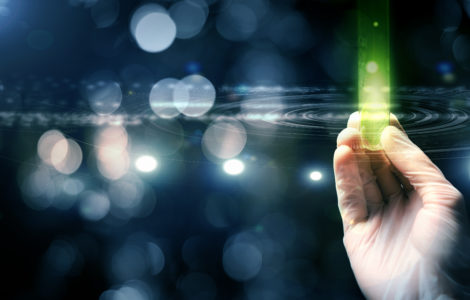