Mr Matthews continued, “The world’s population is growing quickly and is expected to reach 9.7 billion by 2050. Food production will need to double to feed the world. Finding double the area of land for global crop production is simply not realistic, doubling inputs is not feasible and finding double the amount of water is impossible.

“Global agriculture needs to innovate; not simply duplicate and agricultural biotechnology is increasingly recognised as a critical part of the solution.”

The Guide was developed in conjunction with an expert national scientific panel and world leading specialists in the field. It provides credible, balanced, science-based information on agricultural biotechnology to allow for informed decisions about the application, uses and future of agricultural biotechnology in Australia, and a better understanding of its benefits and safety.

Now in its fourth edition, it has evolved to include the latest technology developments in agricultural biotechnology with a focus on the role gene-editing will play in agriculture and beyond.

The guide also follows the evolution of consumer attitudes, in Australia and globally, and gives voices to farmers who are the experts at growing what feeds our nation.

Mr Matthews highlighted the importance of the Australian agricultural sector and the need to change the way some people view agriculture. Mr Matthews said that, too often, agriculture is viewed as yesterday’s industry, or worse – a legacy industry imposing environmental costs on a fragile Australian landscape.

“That’s not the agriculture I know and care about. More and more Australian farms are capital intensive, R&D driven, environmentally conscious, nimble, technologically advanced, and entrepreneurial.

“This is the agriculture industry that exists and must be promoted. Just as people concerned about climate change urge us to listen to the science, so too should the science and evidence be front and centre in the gene technology debate.” 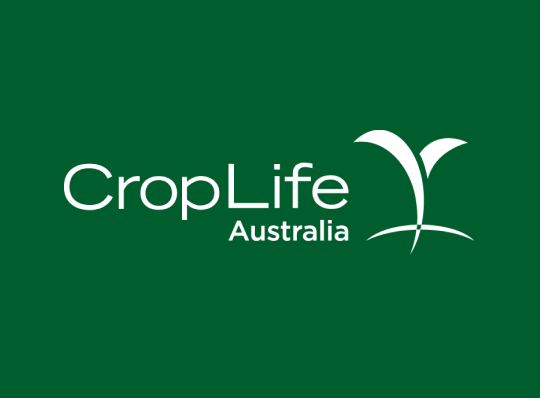