I’ve heard Europe, China and Japan don’t accept GM crops. So why are they allowed to be grown and imported in Australia?

While not all countries grow GM crops, the majority of countries in the world accept food and animal feed grown from GM crop sources.

While some individual nations do not allow for cultivation, the EU remains one of the largest importers of GM grains for livestock feed and industrial uses.  EU livestock farmers rely on imports for 70 percent of their grain needs, including up to 34 million tons of GMO soy. This includes the United Kingdom and many countries in Europe such as Portugal, Spain, the Czech Republic and Slovakia. China also grows its own GM crops including cotton and papaya. Even Japan allows 33 types of GM processed foods derived from 8 different crops. 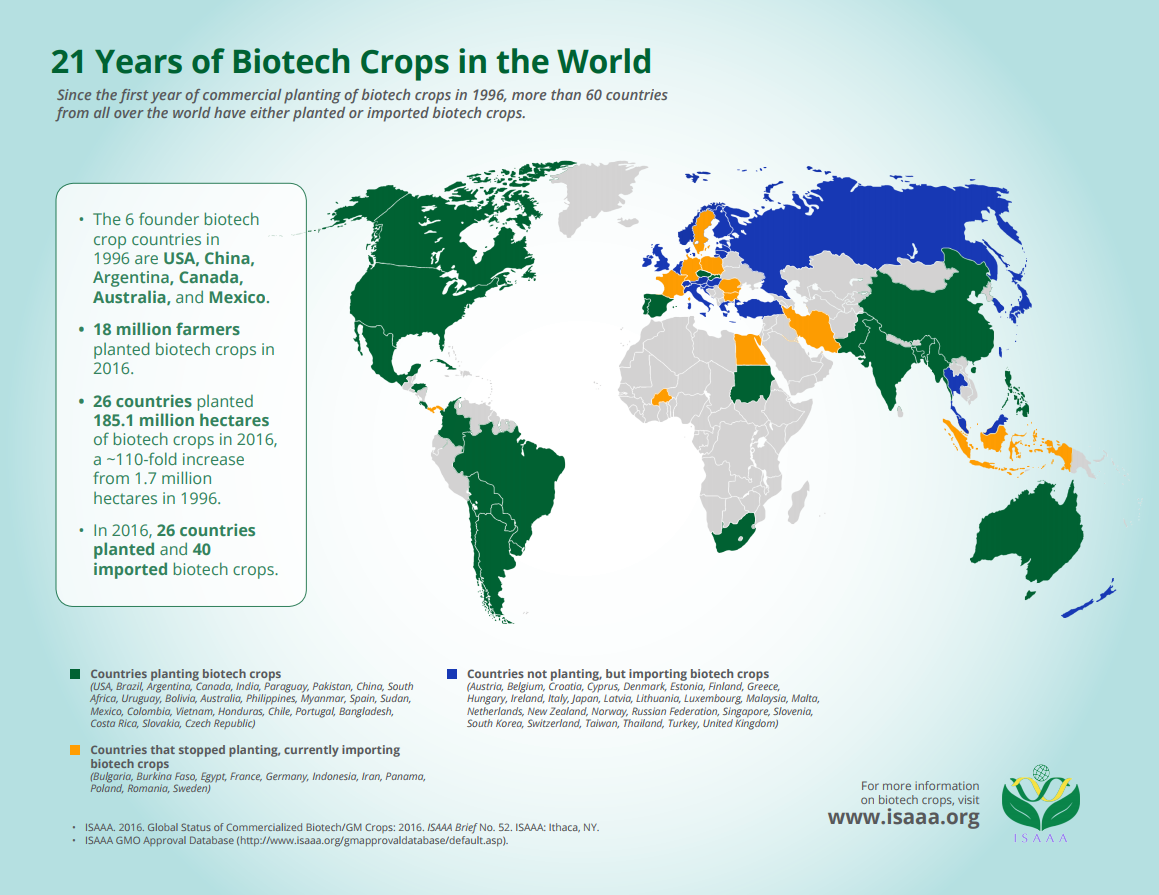 More and more farmers choose to grow GM crops around the world because of the numerous agronomic, environmental and societal benefits they experience including an increase in crop productivity, conservation of biodiversity, reduced pesticide applications, a reduction in CO2 emissions and an overall increase in farm income.

All GM crops in Australia are vigorously assessed to ensure they pose no risk to human health and the environment.

Genetically modified (GM) crops are a safe, regulated and trusted form of agricultural technology that offer significant economic and environmental benefits for Australian farmers. Here are the top 10 facts about GM crops.

GM crops currently grown around the world and the food they produce have been studied extensively and repeatedly declared safe by scientific bodies and regulators globally. This includes the Australian regulators responsible for pre-market assessment of live and viable GMOs — the Gene Technology Regulator — and food containing genetically modified ingredients — Food Standards Australia and New Zealand.

FSANZ has a rigorous and transparent process for assessing the safety of genetically modified foods, based on internationally established scientific principles and guidelines. All new products are assessed on a case-by-case basis.

Every legitimate scientific and regulatory body that has examined the evidence has arrived at the conclusion that GM crops and the foods they produce are as safe as their conventional counterparts. This includes the World Health Organization, the Australian Academy of Science, the European Commission and the American National Academy of Sciences and many more.

When farmers are given access to and the opportunity of growing GM crops, they can grow more on less land, increase crop yields, contribute to international competitiveness, and reduce agriculture’s environmental impact.

In addition, there has been a reduction of the equivalent of 26.7 billion kilograms of carbon dioxide in emissions from agriculture practices globally because of innovations allowing reduced fuel usage and additional soil carbon storage from reduced tillage with GM crops. 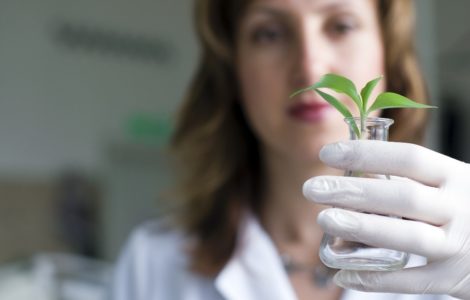 Are GM crops and pesticides tested? Are they safe? 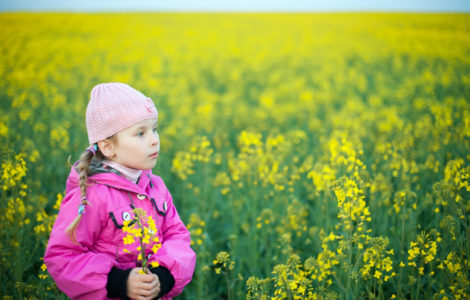 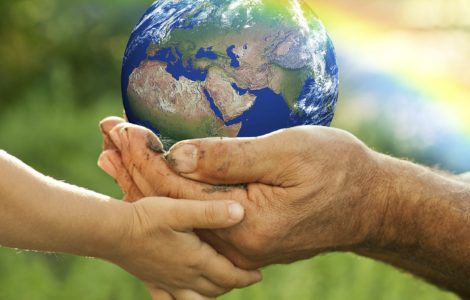 I’m worried about climate change. How is the plant science industry playing its part?